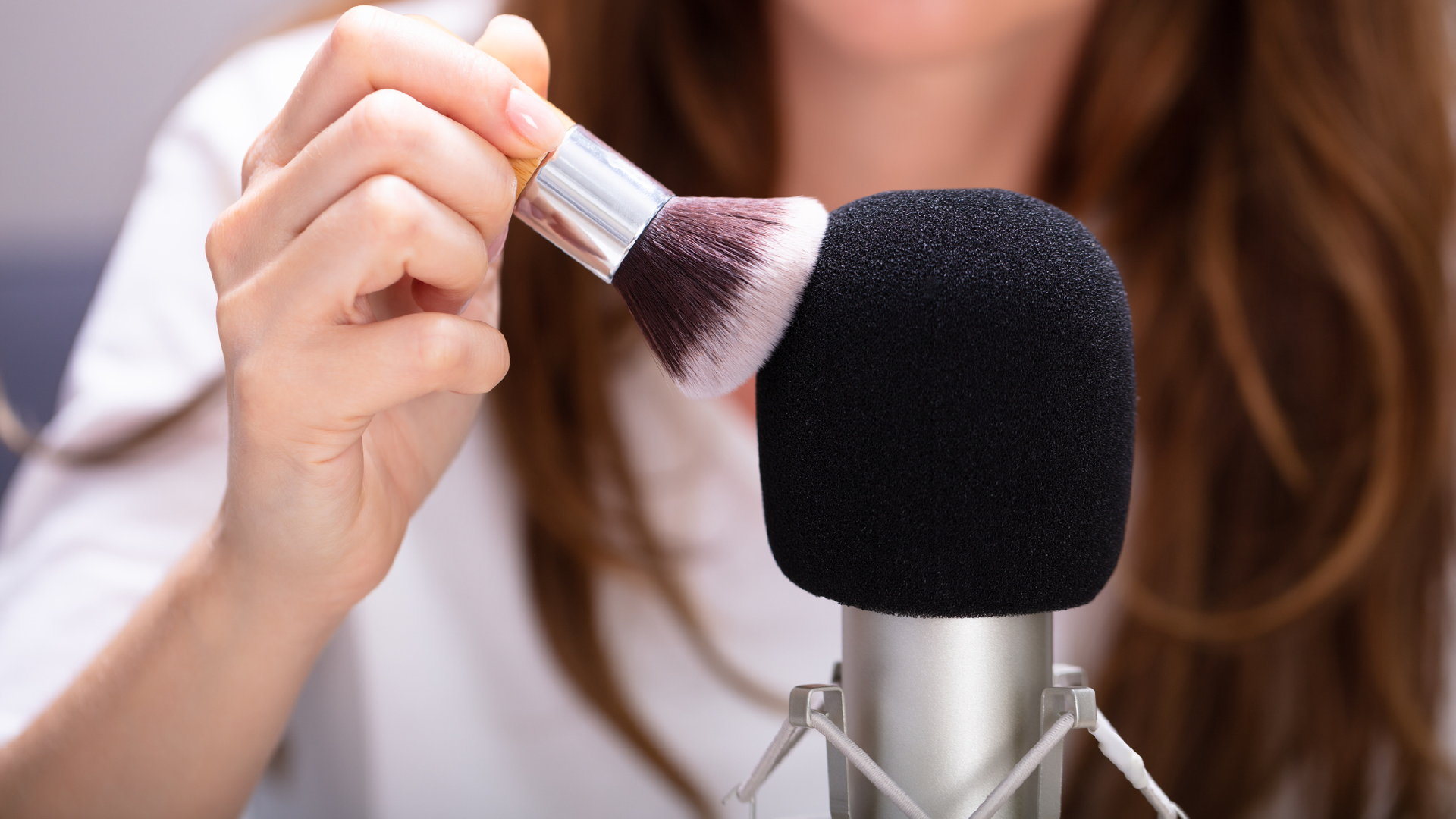 Autonomous Meridian Sensory Response (ASMR) is more than just a pleasing sensation in your brain – it’s a viral sensation that’s spawned thousands of videos with millions of views. ASMR is a type of calming sensations, characterized by “static-like or tingling sensations on the skin” that’s stimulated by a variety of gentle stimuli (tapping, whispering, popping sounds).

Though many ASMR followers enjoy the content for its relaxing, sleep inducing qualities, there’s a lot of room for creativity within the space. Gibi ASMR, one of the most notable influencers in the space, is known for combining her raw creativity with her love of pop culture and cosplay into her ASMR videos. We spoke to her about her perspectives on the community, what influences it, and how she sees it growing.

Gibi is an internet personality who specializes in the creation of ASMR content on YouTube -- garnering over 2.1 million subscribers over 3 years. Her videos range from classic visual and audio stimulation tailored for sleep and stress relief, to creative yet relaxing simulations that showcase her love of pop culture and cosplay. Gibi was able to go full-time in video creation in January 2017, six months before graduating with a degree in Film from Northwestern University. She resides in the Central US with her fiance Ben and 14 year old rescue dog Luigi. She has been watching ASMR content since 2010, cosplaying at conventions since 2014, and livestreaming video games on Twitch.tv since 2017. You will often find her singing around the house, watching anime, and spending much too much time on Twitter.