The Social Dilemma Follow Up: An Influencer’s Role In Protecting The Mental Health Of Their Followers 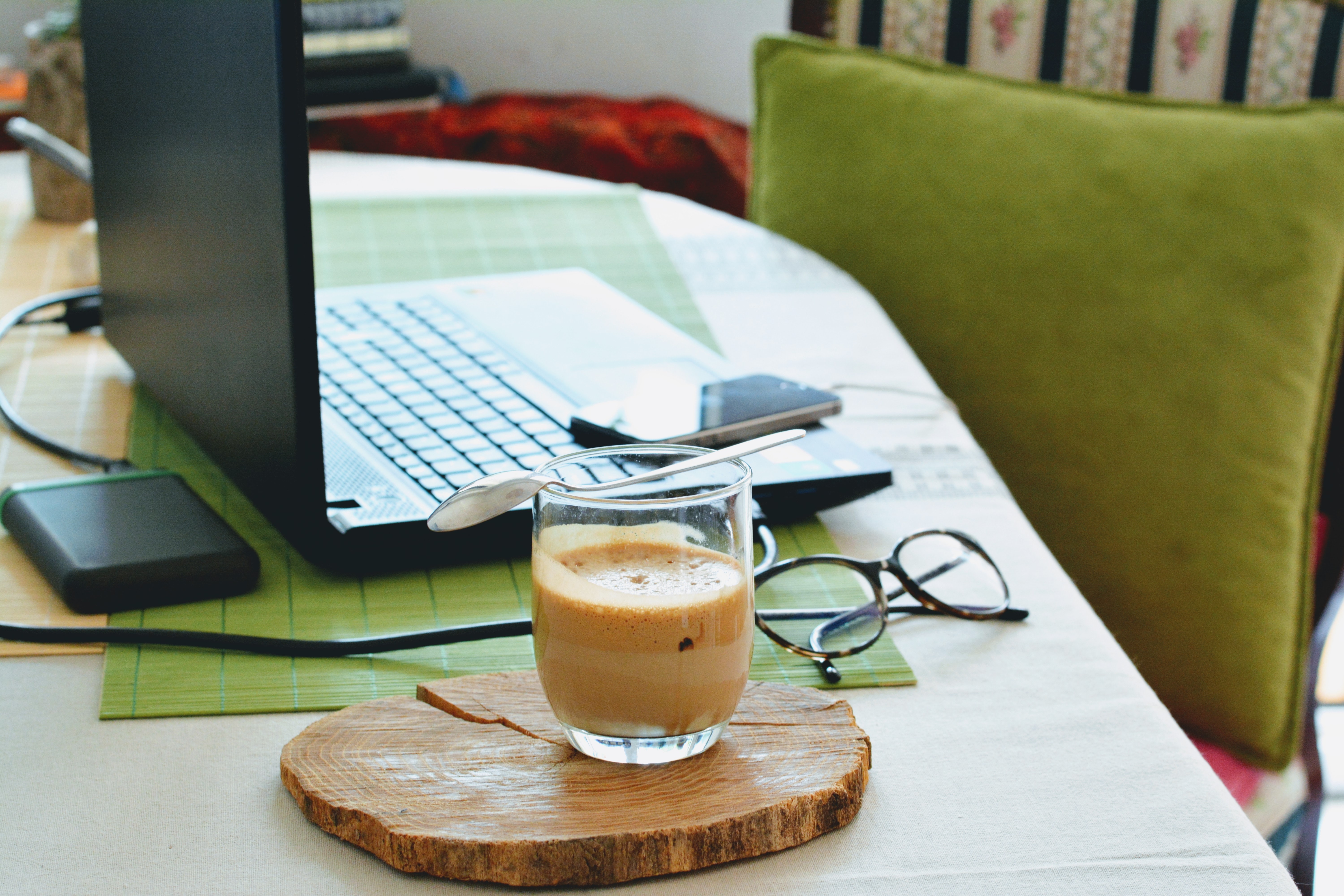 If you’ve seen Netflix's The Social Dilemma, I’m sure it only added to the overall stress of this year. As a strategist in the social media industry, I know from experience that Facebook and other platforms have shaped their algorithms since inception to keep users on their apps for as long as possible. One of the biggest ways they do that is by only showing the content that users will find personally engaging in their feeds. The algorithm tracks a user’s every movement on the platform to see what they do and don’t like over time.

Even with this initial knowledge, I was still taken aback at some of the allegations and predictions made in The Social Dilemma. The statistic highlighted in the documentary that shocked and worried me the most was the spike in suicide deaths nearly tripling after social media became mainstream around 2010. However, social media platforms aren’t the only ones to blame.

In 2019, a study on Instagram use featured in Psychology of Popular Media Culture analyzed idealized images and the psychological well-being of women. Researchers concluded that “beauty and fitness images significantly decreased self-rated attractiveness, and the magnitude of this decrease correlated with anxiety, depressive symptoms, self-esteem, and body dissatisfaction.” Author Danielle Leigh Wagstaff tells the Guardian, “People tend to post only their best images on Instagram, using filters that make them look beautiful. We have a false sense of what the average is, which makes us feel worse about ourselves.”

Think about this: a seemingly innocent post of an influencer looking perfect goes live, and gives their followers a “false sense of average.” Research has proven that this false standard can take a toll on anyone’s mental health. But influencers have the opportunity to assume a new role in their followers’ lives—one that’s authentic and real.

Here are five steps influencers can take to protect their followers’ mental health.

Long gone are the days of making every single post perfect, overly filtered, and even altered. More and more people are looking to influencers for positive, unedited content—especially during this year with more of us putting in less effort in our appearance at home and generally wanting to make more authentic connections. You can argue that it’s the livelihood of some influencers to look perfectly put together and aspirational. That’s completely understandable. But for every idealized picture you post, you can also plan to post one that’s not so perfect. For example, if you’re a makeup influencer and just posted your face perfectly glammed up, consider posting a No Makeup Monday photo the next week.

2. Be completely transparent if you use filters or apps to edit photos.

If you do use an app such as FaceTune or Lightbox to edit your photo, say what filter or effects you’ve used. Consider disclosing that this photo is not in its original state, or stating which apps you used to edit the photo.

3. Raise up other voices that aren’t usually heard.

You have a platform where you’re able to, quite literally, influence people. Why not use that platform to raise up voices from marginalized communities, or collaborate with someone who has a different body type or race than you? This will help open up your followers to other cultures, body images, and backgrounds other than your own.

4. Actively encourage your followers to take time to focus on their mental health.

5. Balance out who you’re following on your own feeds.

Algorithms shape our feeds and our mindsets, but we have the power to control them. Make sure that you’re following pages and people from diverse backgrounds, races, cultures, viewpoints, body types, political parties, and such. Also, think about following experts in the mental health space and people who are on different mental health journeys. I love following @thenutritiontea, @lottiedrynan, @jezzchung, @chopra, and @hellogiggles on Instagram for great mental health-focused and body positive content. It may inspire you to continue to share more authentic and real content with your followers that will boost their mental health.

In this year especially, we’re doing more reflecting on who we are and what impact we’re making on others’ lives. Influencers have the opportunity to take on a more prominent role in helping to better the mental health of their communities. Marketers are also in a position to do better: by simply just adding mental health in as a factor in social media and influencer advertising, we can make a change that younger generations need. Beyond responsibility, it’s a great added bonus as audiences on social respond well to content that is authentic and relatable. It makes sense. We’re all craving positive virtual connections when connecting face to face isn’t a possibility for most this year.