What Is an Influencer? Real Reach, Great Content, and Brand Affinity 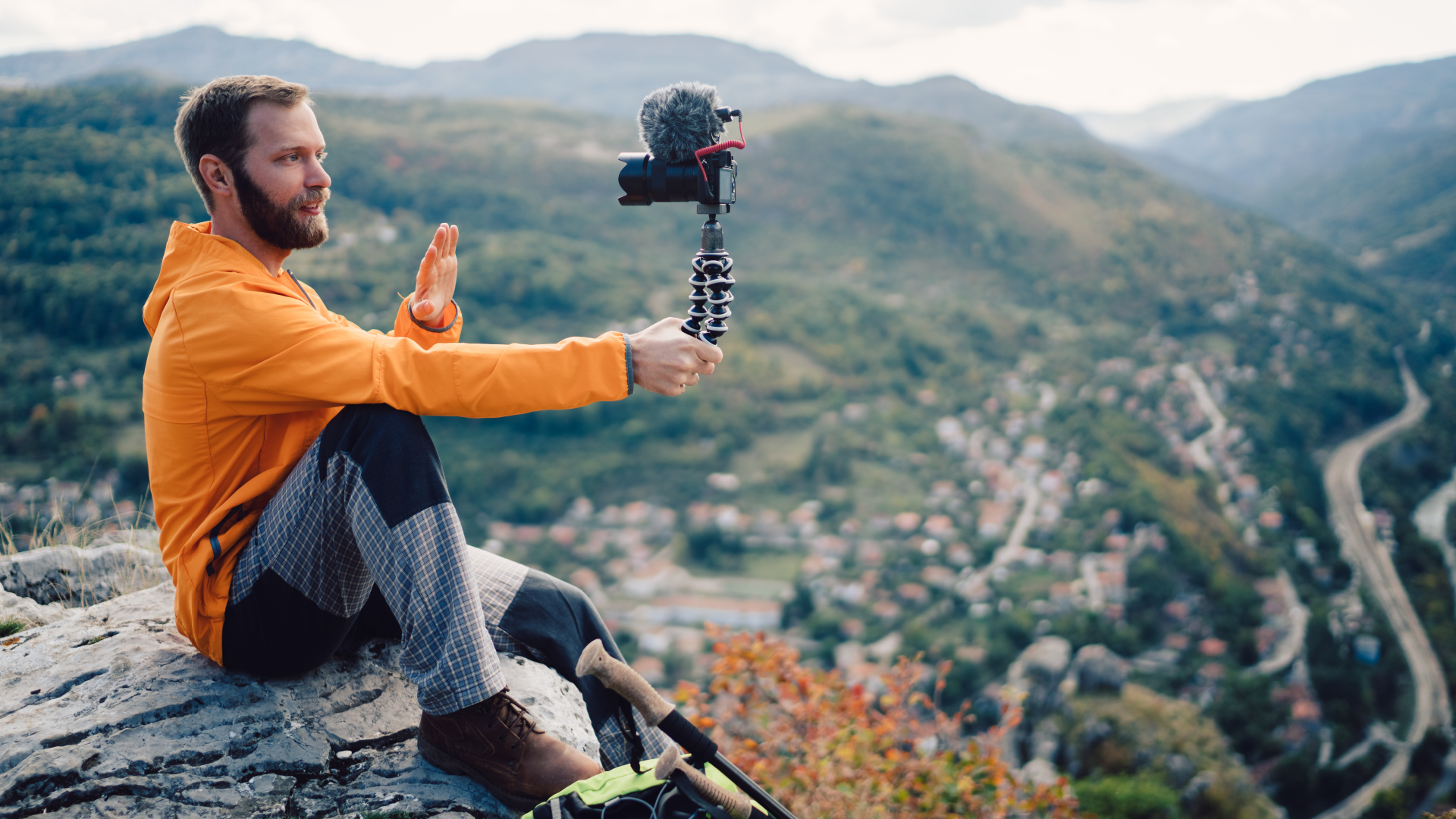 For many reading Groundswell about 10 years ago, the social technographic profiles were a revelation, or at the very least a helpful way to make sense of marketing with social media. Here were participatory roles on social defined, packaged in a handy way for brands to consider the segments of their social audience. At the time social media wasn’t exactly brand new, but it was early days for marketers to figure out how to think about their social audience, and how to use the platforms.

The original ladder outlined a spectrum from “Inactives” at the bottom (people who don’t participate in social media) to “Creators” – those making content and developing a following, or what we’d expand to call influencers today – at the very top. Forrester later revised the ladder to include “Conversationalists” but given the ever-changing universe of social media, when you go back and look, the ladder has held up pretty well in the past decade.

Today we’re still asking ourselves, what’s an influencer? Call them creators, call them influencers, it can seem difficult to distinguish what makes someone an influencer versus another type of social media participant at first. Our approach? Look at the influence, reach, content, and fit with your brand to see if someone is an “influencer.”

In our ebook, What Is Influencer Marketing, we at Julius define an influencer as:

“A person or character who has the ability to influence an audience. They might be content creators online, celebrities known for their talents and exploits, or characters created for pop culture. The best influencers develop followings that are large, loyal, or both.”

As obvious as it may seem, it’s important to remember that influencers are people (OK, OK, unless they’re anthropomorphized pet influencers). And because influencers are people, that means they’re dynamic – they change over time and have multiple dimensions. They also have varied audience sizes and often engage on multiple channels where audiences seek them out for their expertise and creativity. This is fundamentally different from how we seek out non-influencers on social media: typically, we know these connections offline first, through our personal connections, or meet virtually as peers with overlapping networks or common interests.

While audiences might initially go to influencers for their expertise or entertainment value, they can build deeply invested personal and interactive relationships with influencers over time. You feel like you know an influencer well because they open the door to their lives, and the influencer is able to create that relationship across hundreds, thousands, or even millions of people. We talk a lot at Julius about the concept of intimacy at scale, and that’s exactly what this is.

Influencers have reach – from nano to mega

We found in our research that sometimes influencers self-report their category differently – for example, someone with 15,000 influencers might consider themselves to be a “nano influencer.” So take these categories with a grain of salt.

No matter what their audience size, an influencer needs to have a following that is two things: engaged and real. Unsurprisingly, you might see a more engaged following of a nano influencer with a hyper-local following than a celebrity with global reach. That said, since there are plenty of non-influencers with social followings in the 1,000-plus range, size of audience alone isn’t enough to determine what makes an influencer.

Another thing that distinguishes influencers from your best friend from high school whose Instagram photos of her potted tomatoes you can’t get enough of is that influencers devote time, resources, and often considerable skill to creating content. That means strong production values and breadth of format.

Tracing inspiration. Falling victim to a trend. A costly mistake. A favorite design The portal that leads to my master bathroom, with hand troweled fluted plaster walls, is without doubt my favorite and most proud design feature in my Brooklyn home. It did not begin that way. It was rooted in a series of mistakes. The actual space has no distinct use, it is rather a passageway to get from the closet to the bathroom. Without purpose I wanted to engage a design statement. I always knew I wanted the application to go up the walls and wrap onto the ceiling — I wanted you to be encapsulated. Well, I got bitten by the bug of a trend I was seeing in ALL the shelter magazines — terracotta. I was hellbent on forcing a circle into a square because this tone and patina was not connected to anything other than my will. It didn’t make sense in my Greek revival home but I didn’t care, I had plaster samples made. I settled on a texture that felt a bit like the Tuscan walls of a 17th century villa. Victor and Jivan were not convinced but I set out to prove them wrong. I was crazy excited to see the finished walls but knew the moment I took them in it was all wrong. I seriously beat myself up as we were severely over budget and simply could not afford such a costly mistake. UGH, I failed! An early idea however was lingering in the back of my mind — fluted detailing, the classic kind you saw in ancient Grecian columns. I was seeing so much of this ribbed detailing in various materials in design, furniture, and throughout history. But it wasn’t until I saw an image of a wood paneled room in a university by Gio Ponti that the idea solidified. Repetitive fluting with obvious rhymetic breaks made complete sense — especially with the continuous channels running up and over head — those breaks acted like a visual relief from the repitation. It was def another risk but one I knew I could trust because it made sense within the context of the home. Anyway, thought I’d share my process, my mistake, my resolution. Thank goodness for your patience with me @kampstudios.

This example of high production value meets personal story is from EyeSwoon, a food, design, and living destination conceived as “a form of visual expression, a place to transform ordinary life into a feast for the eyes”.

Influencers are storytellers, and they know what stories will appeal to their audience because they’re creating content for them day in and day out. They might be intuiting what will drive engagement, or studying the performance of every post to understand why it was effective or wasn’t, but in the process they’re uncovering what their audience cares about and building their content with that in mind. Brands can really leverage influencers to create IGC, or influencer-generated content, and as partners to understand their shared audience or verticals.

What’s an influencer? That depends on your brand.