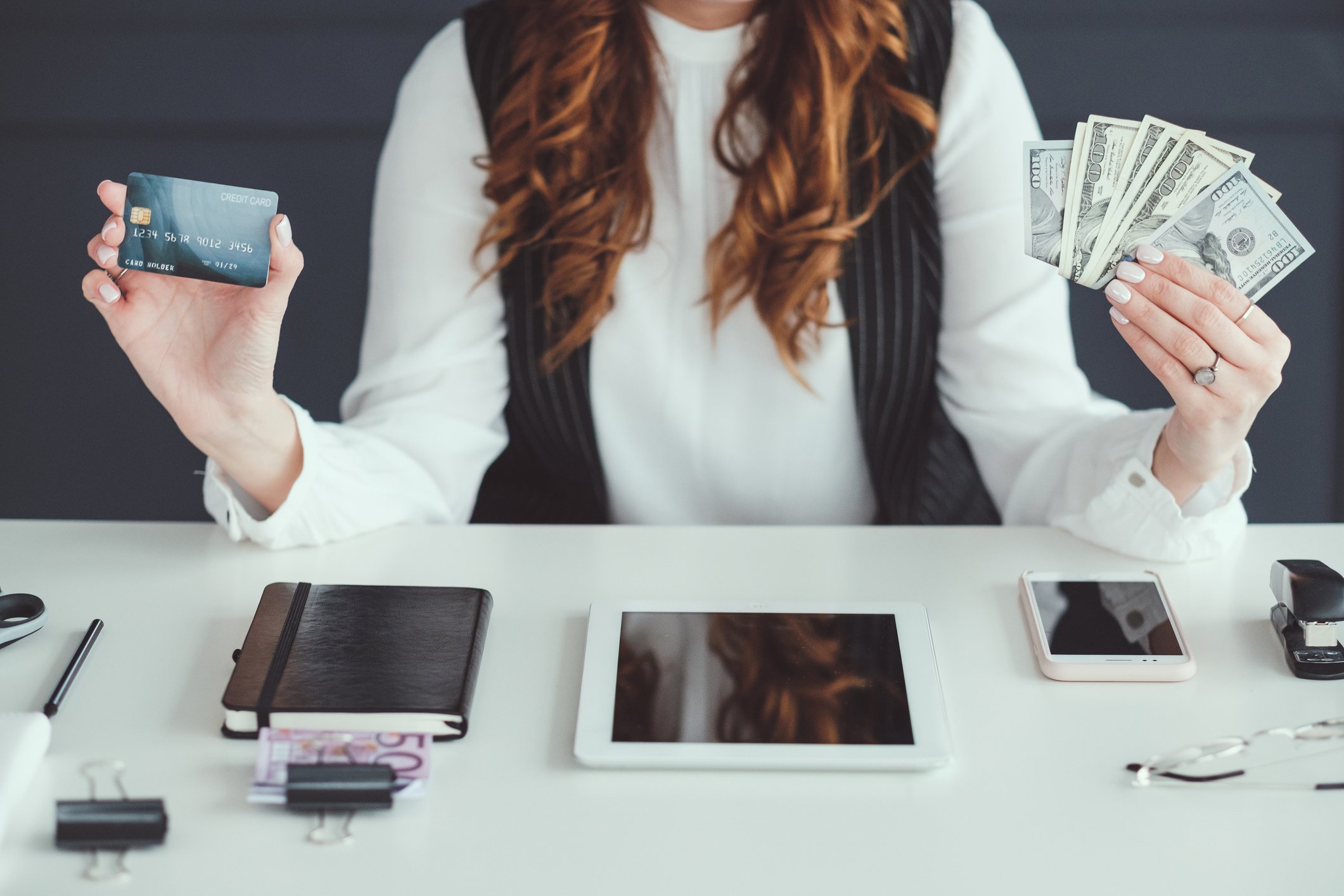 Read More ▸
Filter By Categories
Once you have identified an influencer and have successfully piqued their interest, it may be time to negotiate a valuable exchange or compensation rate. Many elements can impact the value the influencer and marketer settle on - the more control you ask for, the higher the cost is going to be. Let’s take a look at what you should consider as you gear up into discussions with the influencer, as it pertains to the deliverables of your campaign.

Social media influencers by their nature command an audience - often large, and often highly engaged on social media. Their scale and ability to connect with a community is not lost on them and the space on their feeds is limited, highly coveted, and taking a portion of that comes with a price. The more followers they have, and the more you tap into that audience by having the influencers post, the higher the compensation will be.

Time is money for influencers and the more time and effort they spend working for you, they’re not working on other projects (or living their lives!). Don’t just think about the end results of the campaign, like a post on Instagram. Instead, think about all of the steps needed to get to that point like conception, production assets & props, release forms, edits, revisions, equipment investments, travel, wardrobe, and actually taking the photos. It’s a combination of expertise and effort that makes influencers the powerful creators they are, and you’re paying for the quality they can produce.

When it comes to the quality of the output, creative control also becomes a compensation factor. Influencers want to tell interesting or meaningful stories to engage with their audience in authentic ways. Once a brand layers on multiple mandates and content/style specifics, the influencer loses creative ownership and this comes at a premium. Regardless of compensation, marketers should consider the most valuable asset an influencer can provide to a brand is their style, tone, and creativity and should lean into that as much as possible.

Influencers, like all professionals, want to have time to adequately complete their work and still have a work-life balance. Marketers need to remember that unrealistic turnarounds can impact the quality of the work, but also note the additional price tag that comes in the form of ‘rush fees.’ Unlike other media channels, influencers simply cannot pull levels, toggle preferences, and optimize content. Influencers are people that have lives beyond the work you’re asking them to do.

In the same vein, beyond the work that you’re asking them to do there is a strong chance that there are other branded opportunities for them to engage with, possibly from one of your competitors. Because of this, many marketers often ask influencers to include an exclusivity clause into their contracts, prohibiting them to work with a competitor brand within a certain timeframe surrounding the campaign. The longer the term of this clause is, the longer the influencers have to decline potential income. As a result, the rate of compensation may rise.